Recently, there has been an increase of players coming to Paintball USA with new 50 caliber paintball guns.  Beginner players have done their homework in learning about the advantages of their first paintball gun being a 50 caliber.  https://www.paintballusa.org/

50 caliber paintball guns are lighter in weight because the compressed air tank is smaller.  A 48 cubic inch aluminum tank that can be filled up to 4,500 compressed air pressure gives you many shots, but really weighs the player down while out on the field in a game.

The 50 caliber markers are less expensive, and you will play in the same games with others that are using the same kind of gun.

If you decide to bring your 50-caliber marker with you when invited to a paintball birthday party, it will not be as intimidating as showing up with an expensive looking 68 caliber custom marker. You will most likely be able to play in the same games with your friends using rental guns. https://www.paintballusa.org/pricing

A good idea is to find a paintball park near you that rents out 50 caliber guns. You want to be sure there will be enough players on the fields using 50 caliber guns. https://www.paintballusa.org/gallery

68 caliber custom paintball guns are more costly because of electronic and extra features that are added on to make the gun shoot farther for enhanced tournament play.

If you are going to try out the sport of paintball and have the intentions of recreational play, your first gun should be a 50 caliber.

In Summary, Reasons to Buy or Rent 50 Caliber Guns

If you were asking for a new paintball gun this Christmas or Hannukah, hopefully you received a 50-caliber gun, accessories, and paintballs. You are welcome to try it out at Paintball USA where we get a lot of beginner players. https://www.paintballusa.org/location 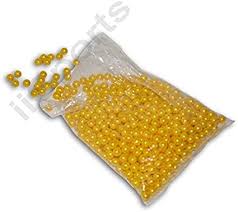 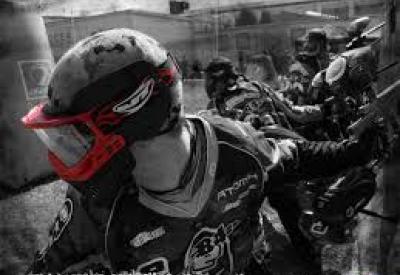 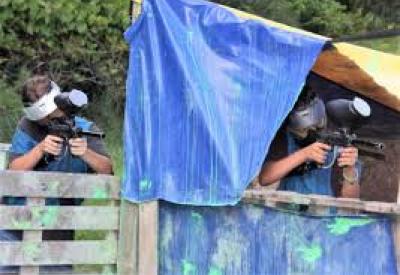 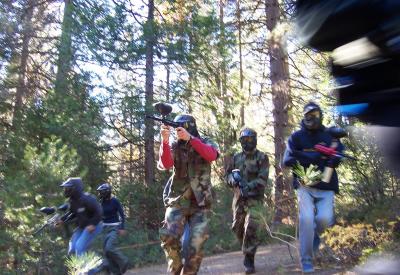